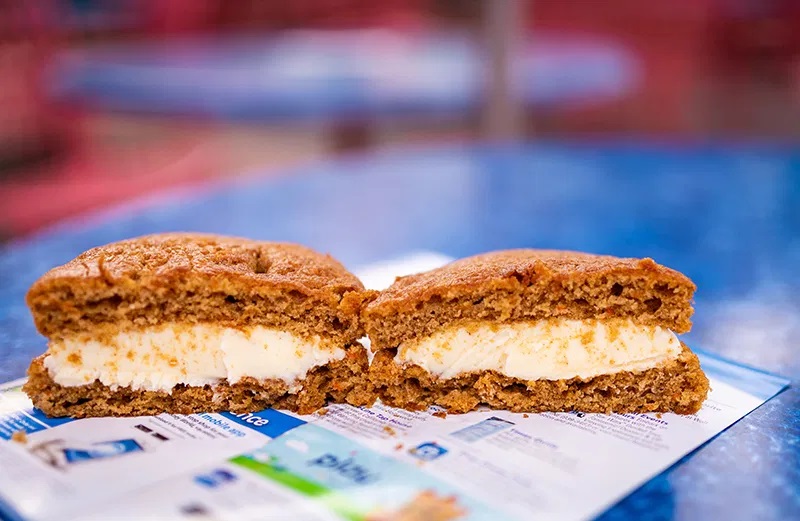 Most Essential Options for Eating In Hollywood Studios

The Hollywood Brown Derby is our first restaurant tip at Hollywood Studios Park. It serves American cuisine and is located on Hollywood Boulevard, one of the park’s areas. The restaurant serves steaks, typical cakes and classic cocktails, and its decor recalls the golden age of Hollywood. The price over there ranges from $ 37 to $ 60 per person, and a reservation is required. So let us check the best places to eat at hollywood studios now.

50’s Café Prime Time is a typical old-fashioned American restaurant, all decorated like those cafeterias of old, even with black and white TV’s. It sits on Echo Lake and serves American food, like hamburgers, milkshakes and salads, for about $ 15 to $ 36 per person. You need to make a Disney restaurant reservation in Orlando.

Hollywood and Vine is a very nice restaurant. It is an informal buffet, ideal for families, and its price range is quite extensive, from 15 to 60 dollars per person. The restaurant is on Echo Lake, in Hollywood Studios, where you can eat meat and poultry, seafood, pasta, various desserts and several other options. Reservation is required.

Mama Melrose’s Ristorante is the typical Italian restaurant. It is in the Muppet Courtyard area and costs between $ 15 and $ 36 per person. The dishes there are all inspired by the flavors of Italy, which includes traditional pasta, chicken, seafood and pizzas baked in the stone oven. You need to make a reservation first.

This is one of the most popular restaurants in Hollywood Studios, including the reservation there is super important to guarantee your table. It is inspired by the 50s and all of its tables are convertible, imitating those open-air cinemas of yesteryear. There is a huge screen that shows old films, and the cuisine there is North American. The area of ​​the park where he is located is Comissary Lane, and the price ranges from 15 to 36 dollars.

ABC Comissary is ideal for those who want to have a quick meal, in a pleasant environment and eating well. It is on Commisary Lane and has options like traditional American burgers, chicken nuggets, sandwiches and salads. The maximum price per person is usually 15 dollars, well worth it.

Backolot Express is another good option for a fast and cheap service restaurant. The meal there is around 15 dollars a person and you can eat vegetarian sandwiches, cheeseburgers, hot dogs, salads and other North American dishes. The decoration of the place is also very interesting.

The Fairfax Fair is on Sunset Boulevard, where you can eat salads, hot dogs with cheese and their specialty, which is a delicious smoked barbecue. There are also chicken dishes, and the average price is 15 dollars. No reservation required.

Located on Echo Lake, Min & Bill’s is a super cool restaurant due to its decoration and style: it sits on a huge steamboat, just like a ship. There you can enjoy snacks, stuffed sandwiches, pretzel sausages, Italian sausage, chicken salad and other delicacies and drinks. It is worth going there too if you are with family, it is really fun. Here is the best from some of the best restaurants in hollywood studios.

Our last restaurant tip at Hollywood Studios is Sunset Ranch Market. It is located on Sunset Boulevard and is all outdoors, ideal for sunny days in Orlando. There you can eat pizza, barbecue, chips, fresh fruit, frozen margaritas and sundaes. The place is like a big market with 4 different restaurants, and common tables for everyone. You will probably spend a maximum of $ 15 over there.

How to Style a Beach House

4 Must Dos For Car Rental In Singapore 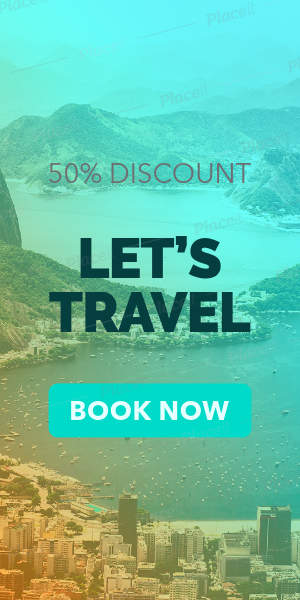 5 Fantastic Things to Do in Phoenix Arizona With Family

Dream Vacation: Top Things to Do in Fort Lauderdale

What does the travel request form consist of Away holiday?