Ways in Which a Pilot Can Enhance Their Landing

One of the most complicated tasks in flying an airplane is its landing on the runway. An experienced pilot needs to make several smaller flight manoeuvres to get into the safest position to land it. This complicated manoeuvre needs controlling the aircraft via several speed and configurational modifications.  If you are a trainee in aviation training, you may need to practice separate manoeuvres of landing to succeed in the task.

About the Landing Flare

The landing flare is also called the round out. Here the pilot shifts from the last descent into the landing attitude. It is considered to be the toughest part to learn in the entire process. A pilot has to understand the factors that impact the plane and carefully time the entire process.

Flight literacy is a highly renowned place online to learn about aviation. This site provides numerous documents and manuals for beginners and advanced level readers. Users can browse through the information on the basis of experience level, publication, chapter, and articles.

What Are the Different Phases of Landing?

There are four phases of a normal aircraft landing:

When Should a Pilot Round out While Landing?

It is not easy to master the landing flare. It is a very tough aspect of flying an aircraft especially for student pilots. To learn how to flare the airplane for landing, a pilot has to be proficient at handling their aircraft at a very low speed.

He should know in what ways does the local wind impacts their plane. Crosswinds can misalign the plane with the runway, and headwinds can reduce the speed over the ground causing the aircraft to sink quickly than usual. All these things are taught when the pilot undergoes flight training. 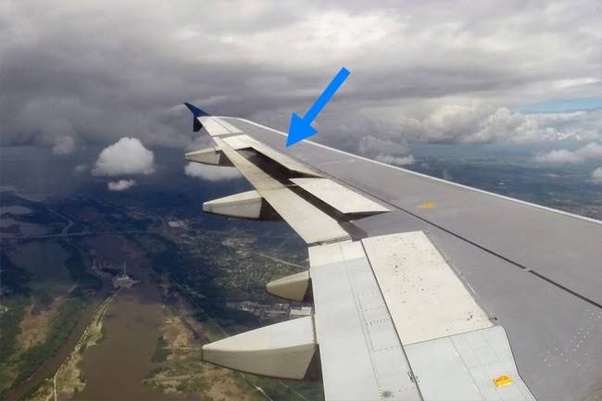 Due to these atmospheric conditions, landing can’t be solely determined based on formulas and calculations. For a perfect landing, the presence of mind and focus of the pilot also holds immense significance. They need to evaluate the condition and perform immediate corrections with the changes in the condition.

Ways in Which a Pilots Can Enhance Their Landing Skills

It is important to know that nobody was born with the skill of landing. They cultivated it with practice.  Not every landing form is right. There are two important rules specifically for landing that every pilot should know.

Where a professional pilot doesn’t require more go-arounds, a trainee needs to do immense practice to learn landings in different weather conditions and varying aircraft. Practice will make them capable so that they would require very few go-arounds.

Fine Boat Renting Options You Can Now Choose For

Some Like It Hot: The Ultimate Packing Checklist for Warm Climates

Planning Your Budget: How Much Does it Cost to Travel to the UK?

Fun and Memorable Things to Do in Turkey as Soon as You...

The Best Luxury Hotels in Atlanta for a Vacation or Staycation

What All Are Waiting for the Puerto Escondido Visit

How to Ask for a Free Hotel Room Upgrade

Planning Your Budget: How Much Does it Cost to Travel to the...